This blog will help you understand the pros and cons of Micro Influencers. Prior to the relatively latest explosion of Facebook, Twitter, and Instagram, celebrity advertising was regarded as the main path towards attaining and affecting potential customers.

In case your brand or business has been trying to market sports apparel, for instance; reaching out to some NBA stars with an advertising campaign was likely the best way to affect your prospective clients and convince them of the value of your merchandise. With the growth of social networking, however, the area of influencer advertising has shifted. These days, there are plenty of micro influencers who use social networking channels to construct a solid group of followers and admirers.

Read this blog to understand what is Micro Influencing

Micro influencers, are a cheaper option for the influencer campaign. Obviously, it’s possible to receive a spontaneous mention of your product or brand out of a star who obtained a merchandise you delivered to them through their broker. If you’re thinking about offering a payment for social networking mention of your product or brand, celebrity, and their representatives will have a higher cost.

Celebrity influencers often times have more engaged followers that actively participate in their social websites feeds. If you’re one of the millions of men and women who follows Kim Kardashian on Twitter; then chances are that you are engrossed in every piece of information. This makes you a better target a particular audience .

Should you follow an influencer that specializes in identifying the most recent trends in women’s shoes; Its better to target a particular audience than general targeting.

Micro influencers are constantly connected to a particular market niche kind of client; whereas some celebrities are having a larger and broader appeal.

Micro influencers are identified with specific market niches; as a result it makes it simpler to identify an influencer. This will be helpful to your advertising campaign. It’s worth mentioning, however, that celebrities micro influencers in the same time to be.

Micro influencers have a limited following; this can affect the reach of the marketing campaign.

Working with several influencers will likely require increased management skills. You’ll have to work with different to place increased value on celebrity endorsements capable to have the effect you’re hoping to have.

Micro influencers lack the authoritative voice which celebrities frequently bring to the table. Due to place increased value on celebrity endorsements have a tendency wish to keep more control over. You will probably have significantly wish to keep more control over the networking article as micro influencers might sort of social networking post that they share.

With an advertising campaign focused on micro influencers, it can be tough to determine your true return on investment.

With the above points i hope i’am able to shed some light on the pros and cons of micro influencers. Comments are accepted. 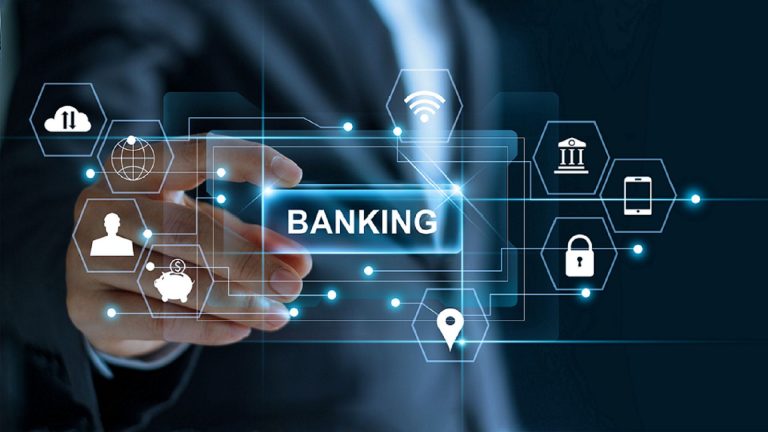 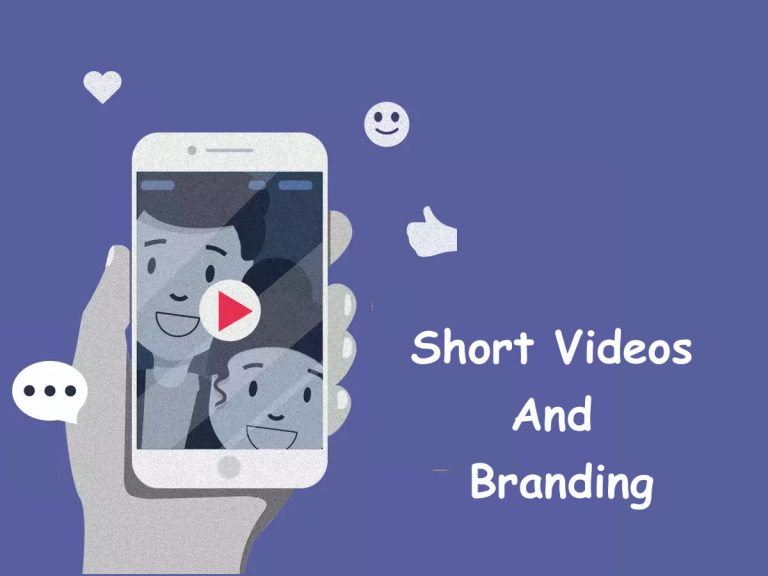 From telling interactive stories to running campaigns and driving conversions, there is a lot a brand stands to win with short videos 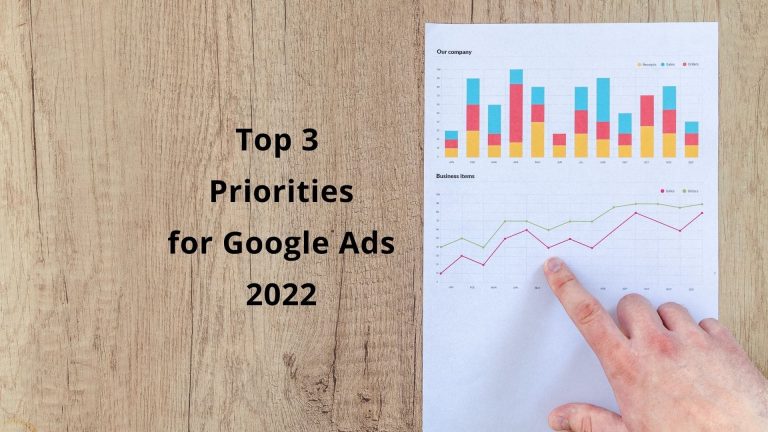 Google Ads sheds light on their top three priorities for 2022: automation, measurement, and privacy. Learn how they’re tackling these topics 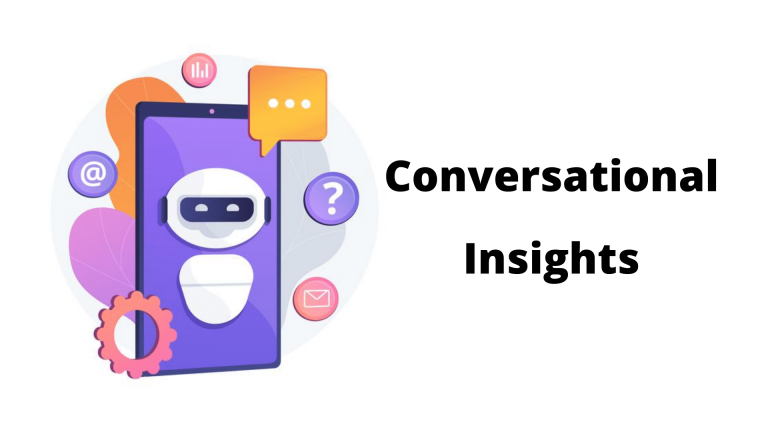 Conversational insights marketing platforms allow brands to utilize AI powered chatbots; to speak to consumers, Implementing conversational insights to guide clients through each stage of the buying funnel. For at least 2 decades, Google along with other search engines have tried to decode the client intent code. The entry point for search advertising campaign is…

Slow And Steady Wins The SEO Race A lot of people and businesses seem to want instant results. It’s a universal trait. This explains the popularity of those miracle weight loss supplements that promises to give instant results. Even if doctors caution everyone that healthy weight loss is never more than 2 lbs a week,…